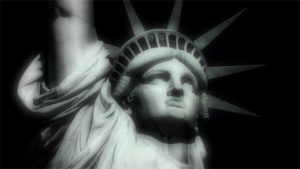 The following are examples of acquittals at trial and dismissals by Mr. Lamb. While these are examples of successful case results, they are not intended to guarantee any particular result in your case.

Every case contains different facts, legal strategies, and defenses. Call today for an evaluation of your case. (530) 342-1476